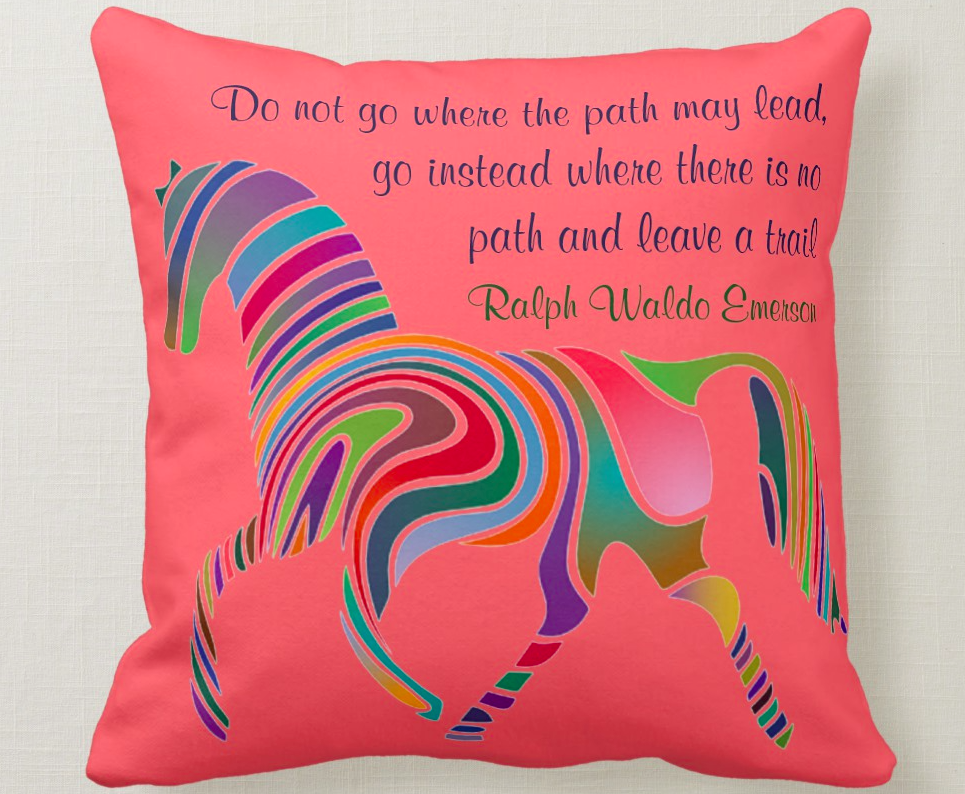 It’s always awkward when someone gifts you a fake Emerson quote. From students I sometimes receive these aphorisms allegedly straight outa Concord, friendship’s offerings on the virtues of originality, or nonconformity, or ambition, usually inscribed on an object or written in a card.

The gesture is loveliness itself, but it also makes me feel like such a failed teacher of nineteenth-century American literature. We’ve read so much Emerson together by this point, usually near the end of the semester. How can my students not realize that Emerson couldn’t have said that? Of all the adjectives that have been used to describe Emerson’s language — optative, orphic, aversive, even annoying — no one ever says “predictable” or “saccharine.”

And yet every fake Emerson quote leaves your feet sticking to the floor. This one was my inaugural:

To laugh often and much; to win the respect of intelligent people and the affection of children; to earn the appreciation of honest critics and endure the betrayal of false friends; to appreciate beauty, to find the best in others; to leave the world a bit better, whether by a healthy child, a garden patch, or a redeemed social condition; to know that even one life has breathed easier because you lived. This is to have succeeded.

That quote is all over the internet. Wisdomquotes.com lists it among the “500 Best Emerson Quotes of All Time.”

Emerson didn’t write it. It’s by a writer named Bessie A. Stanley, who was responding in 1906 to a contest held by the Emporia (Kansas) Gazette, which put its readers to the pointless task of defining success. People loved it and recycled it, and by 1951 Stanley’s winning paragraph was being misattributed to Emerson in a syndicated newspaper column by midwestern journalist Albert Edward Wiggam. From here it was off to the races. You’ll find that paragraph attributed to Emerson in books (like The Real Meaning of Success by Helen Exley [2002] or 1001 Ways to Stop Overeating, End Boredom, and Just Have Fun by Tracie Johansen [2015]), on T-shirts you can order from Etsy; on Facebook pages galore.

Wisdomquotes offers some similar pearls of purportedly Emersonian wisdom: “Don’t be pushed by your problems. Be led by your dreams.” “Beware what you set your heart upon, for it surely shall be yours.” Each quote accompanies a button you can click in order to tweet that good shit out. I don’t need to source these quotes; I know they’re all fake. Then there’s this one I received from one of my favorite students ever, a discerning, sensitive reader who nevertheless gave me a brass compass emblazoned with the following advice:

Do not go where the path may lead, go instead where there is no path and leave a trail.

I am awful for writing this. And yet the comma splice isn’t the only reason Emerson could never have written it. The quote makes it sounds so easy to go alone. In “Self-Reliance” (1841), Emerson emphasizes how arduous it is to strive for nonconformity. “If anyone imagines that this law is lax,” he cautions, “let him keep its commandment one day.” But under the “trail-blazer” rendering engraved on innumerable tchotchkes, Emersonian self-reliance sounds as pleasant as a walk in the woods, something to do after elevenses.

You can tell a fake Emerson quote, my friend Jeff Insko likes to tell his students, if the idea it conveys generally seems to confirm your own default assumption—something you think you knew already. In this sense Emerson himself theorized the reason his fake quotes would gain such traction on Twitter and Instagram and Facebook when he remarked that “People wish to be settled: it is only as far as they are unsettled that there is any hope for them.” (He wrote that in “Circles” [1841] but you can find it on Goodreads, Motivationfortheday.com, and AZquotes—sometimes even these cheesy sites get him right, of which more anon.)

The real Emerson offers hope only by offering himself as an unsettling force, a disruptor whose words move us into the transcendentalist’s suspicion that all is not right here; that what we tend to consider reality is riven with unreality; that the world I perceive is not the world I think.

Emerson’s sentences can be shocking in the reversals they achieve; their words pressure one another to produce avenues toward meaning one can find in few other writers; and at the same time, Emerson can be heartbreaking in his understatement and subtlety. He is far less blithe than so many of the fake quotes imply; indeed it’s his sense for the loss threaded through our lives that permits his heart to break at the thought of what it would really mean to regather one’s forces: “up again, old heart!”

There is never anything platitudinous nor pat about Emerson, I tell my students. If they feel comforted by him, or unchallenged, chances are it isn’t really him. But it is our desire for the very thing that Emerson attacks—our need to feel settled, affirmed, comforted—that draws us away from him and toward a fake him.

No version of that sentence about blazing paths rather than following them appears in Emerson’s published writings, though a version does grace Muriel Strode’s poem “Wind-Wafted Flowers” (1909), its probable origin: “I will not follow where the path may lead, but I will go where there is no path, and I will leave a trail.” It has also appeared at least three times on Donald Trump’s Twitterfeed: on May 24, 2012, March 31, 2014, and then on June 12, 2015, when Trump addressed the fake Emerson imperative to “Entrepreneurs.”

Trump’s tweets of “Emerson” remind us that such misattributions (1) constitute a counter-canon that exerts far more influence over public understanding of Emerson than all the monographs and articles put together written by literary scholars like me, and (2) are often motivated by an impulse to recruit Emerson as our most venerable advocate of corporate Capital and its slogans: Innovation! Excellence! Transformation! (And not merely, as often also seems to be the case, our most illustrious and yet most vapid life coach).

Invented, allegedly transcendentalist bon mots like the one Trump keeps putting out are of a piece with the “quotable quotes” page Forbes magazine used to include at the front of every issue—a monthly list of inspirational statements all of which sang the virtues of capital gains, supply-side economics, limited taxation. Aside from founder Malcolm Forbes (not to be confused with William Hathaway Forbes, who married Emerson’s daughter Edith), the most quoted individual there was Emerson.

And those retweets of “Emerson” in Forbes are only precursors to the framed prints you’ll find today in corporate conference rooms and lobbies around the country: “The only person you’ll become is the person you’re destined to be”; “It’s not the length of life but the depth of life”; “Character is built on the debris of despair.” Or this one, the frequent misattribution of which surely also has to do with the name of its actual author, the American efficiency engineer Harrington Emerson (1853-1931): “Without ambition one starts nothing. Without work one finishes nothing. The prize will not be sent to you. You have to win it. The man who knows how will always have a job. The man who also knows why will always be his boss.”

What a tedious, sanctimonious apologia for a particular given order—in Harrington Emerson’s case, the one that included a nearly 16% U.S. unemployment rate the year he died. Its empty bravura and not its author is what connects it with those other platitudes that proliferate across motivational talks and tumblrfeeds: “The reward of a thing well done is to have done it” or “Hold fast to the stars,” or “Live well. Laugh often. Love much” or “Whatever you do, you need courage.” These quotations coral Emerson into giving us the “courage” to subsist in our current broken order rather than to help us imagine an alternative.

Even if occasionally these insipidities are “real,” quoted out of context from an actual Emerson paragraph, I still consider them fake Emerson quotes. Glanced peripherally from a framed print on the way from one workcube to another, or tweeted by Trump, clichés like these push from view the Emerson who challenged us to “pierce this rotten diction”; who really did write, also, that “An immoral law makes it a man’s duty to break it, at every hazard”; who complained that “The Party of property […] has resisted every progressive step”; who asked, “What is the use of a Federal bench, if its opinions are the political breath of the hour?”; who implored his contemporaries, “We must not be sacks and stomachs.”

And in that way they muffle the Emerson who urges me to consider that the world I inhabit is not the world I think, that another is possible; and that my apprehensions of a different self, coming as it does to me in fits and flashes, should leave me glad, but glad to the brink of fear.