Reading in Stealth, or My Life in Animorphs 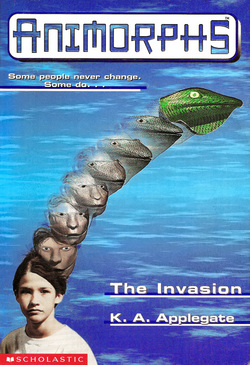 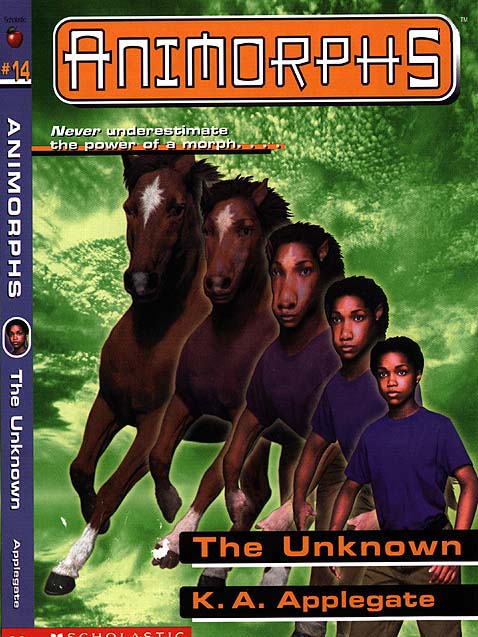