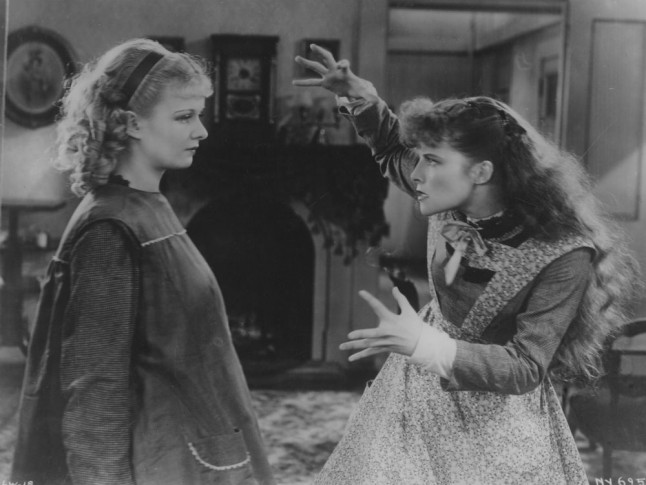 The two women who loved me best taught me to hide food from my father as though he’d pull down the rafters to punish...
Read more

In honor of the publication of Arielle Zibrak's Avidly Reads Guilty Pleasures, Avidly is running a series of essays on "Pleasure-y Guilts" — "The...
Read more