Editing Avidly is one of the primary ways I manifest the role of “public intellectual” (ugh). I think editing is a relatively undertheorized intellectual activity. To this end, I want to talk a little bit about editing as carework. Jill Abramson’s recent firing from the New York Times for daring to edit while female notwithstanding, editing is particularly feminized labor. Often invisible, the editor nurtures talent and creates common spaces in which individuals can thrive. One way to understand the high-profile Abramson case is as an example of a woman out of place in a traditionally-masculine role. But another, more historically-sensitive way, might be as a part of the longer story whereby anonymous, unprestigious, feminized work became masculinized through discourses of mastery over the course of the nineteenth century (c.f. Sarah Josepha Hale —> William Dean Howells). Within this historical frame, Abramson is guilty less of being out of place than of being disturbingly at home.

How did we get here, and how will we understand editing going forward, as more and more “little (digital) magazines” proliferate? How does editorial labor fit into the individualist/genius logic of the academy and the public intellectualism we are being charged with reviving?

There are probably many literary figures that I could offer as emblematic in some sense of the sort of carework that I refer to, but I’ll open with this one, because it is one I have thought a lot about and yet remain undone with: Isabel Archer mending Pansy’s dress at the end of The Portrait of a Lady. Pansy’s dress has torn while the two women attend a ball: “There were too many gentlemen in uniform; they wore these dreadful spurs, which were fatal to the dresses of the young girls.” Isabel leans over Pansy and makes quick work of the repair: “she devoted herself to Pansy’s desecrated drapery; she fumbled for a pin and repaired the injury; she smiled and listened to her account of her adventures.” Pansy’s dress pinned up, Isabel sends her back out into the ball, into the common space, patched up and ready for consumption.

I like this image, not because of its obvious or immediate relevance to the concept of “editing” but because it offers a usefully unexpected counterpoint to many other figures for editing that might more readily come to mind: Editing as mastery (Henry James editing himself into the status of Master, or Ezra Pound “mastering” the wild initial drafts of The Waste Land); editing as connoisseurship (William Dean Howells’s “Editor’s Study” and “Editor’s Easy Chair” columns placing him safely outside the fray, weighing in on important matters, shaping national literary taste and discourse), editing as curation (the making and unmaking of canons through anthologies); editing as (often sexualized) power play (here I’m thinking of the recent piece by Carla Blumenkranz in The New Yorker about the famous mid-twentieth-century editing “style” of Gordon Lish, which basically amounted to him sourcing publishable authors and sex partners through workshops that writers paid through the nose to take).

Yet while none of these figures (editor as master, connoisseur, curator, or seducer) seems particularly relevant to our moment in 2014, Isabel with the pin and the skirt remains fresh. If it seems there’s a gendered component here, that’s because there is. A few months ago, the editor of the well-regarded London Review of Books Mary-Kay Wilmers was profiled in The Guardian, and she noted her own conception of editing as ventriloquism: “It’s speaking through other people.” The doubled or masked voice (calling Carwin the Biloquist! Or Clara herself!) can certainly be powerful and effective, but it also puts me in mind of Emerson’s poet, with language running through him, speaking to serve the commons.

The shift in editing as masterful tastemaking to editing-as-service is suggestive. Of course I would personally, ethically, rather be Isabel Archer leaning over and pinning than Gordon Lish, uh, tastemaking. And yet the world is not kind to Isabel Archer, leaning over and pinning. And more specifically, the academy is not always kind to us Isabels. It will be difficult to articulate the editorial labor I put into Avidly within the structure of the standardized tenure file, which is interested mainly in my voice, heard singly and forcefully within the strictures of liberal individualist understandings of authorship. I think this conundrum of how to frame editorial work is also true for even those endeavors more “inside” the academy: peer-reviewed journals, edited collections of essays. Excellent editing erases itself: it’s mending the dress so well that the fit is perfect, and the holes are invisible. Unless an author calls attention to it, a reader should never know it was there.

And forget being able to articulate the editorial labor I put into Avidly to my institution—what about articulating it to myself? Is it a, as banal as it might sound, “labor of love”? The past year has seen a number of sharp critiques of the alignment of labor and love, care and work. Miya Tokumitso has argued that the platitudinous directive to “do what you love” hurts workers and devalues work. My editorial and writing work for Avidly is entirely unpaid, a whole new exciting development in the history of capitalism that many writers have urged us to resist. I am sympathetic to these critiques, emanating as they do out of desperation with a world that has figured out how very possible it is to simply stop paying people for their work. And yet the solution: demand pay, stop editing and publishing work that you cannot pay for, basically: STOP LANGUAGE-ING seems to me far more desperate and dispiriting. As if attempting to cure a disease by ceasing to feed the body it ravages.

Further, these critiques show how very difficult it is to imagine editing outside of liberal individualist models of work, labor, voice, and compensation. It’s important to remember that the carework of editing is often erased in the very moment of its acknowledgement: think here of the author of a monograph thanking those who have made this “great work” possible. The more aligned editing becomes with feminized worlds of teaching, service, and care, the less cultural capital such work accrues.

So for those of us who do the work of editing in large part because we do envision ourselves as careworkers for the commons: how do we articulate this work? How does labor performed outside of the leather-aroma’d “Editor’s Study” become visible? I can tell you right now that Sarah M. often edits on her phone, on the bus between Echo Park and Westwood in Los Angeles. I often edit while standing in front of the laptop propped on the mantel, the only place my toddler can’t reach the keyboard. Do we, as intellectuals and/or “public intellectuals” need to articulate an ethics of editing, especially in relation to questions of labor exploitation? In developing such an ethics, should we, as nineteenth-century-ists reach back across those twentieth-century narratives of editorial mastery to the nineteenth century— and if so, what aspects of nineteenth-century editing are worth reviving or thinking more about? Do we want to continue pinning skirts? And if we do, what do we do about all the dreadful spurs worn by the world around us? 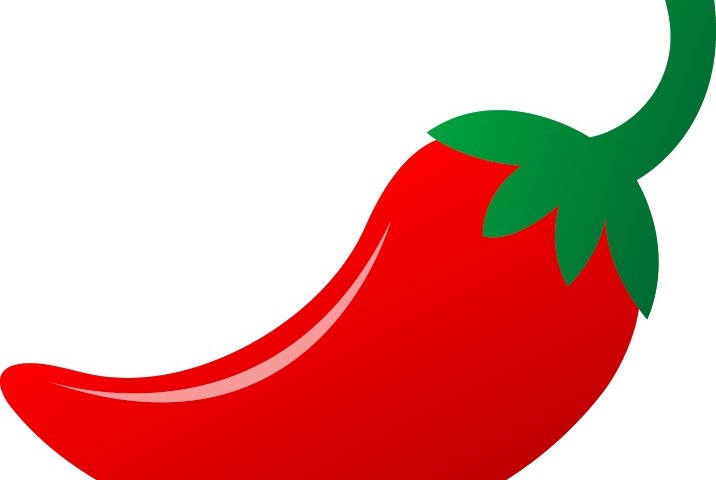 How Email Ruined My Life

Historians Who Look Too Much

1. Poem on the Xerox Machine The Xerox machine is not printing currently, But feel free to try it Later on today. We wanted you to know That we are...
Read more

The new Thai restaurant, Pad Basil, is a great and searing contribution to the dining options on Tenth Avenue. It is a mind-altering account...
Read more

Faster Than I’ve Ever Run Before