17 Endangered Species That Are Also Bands 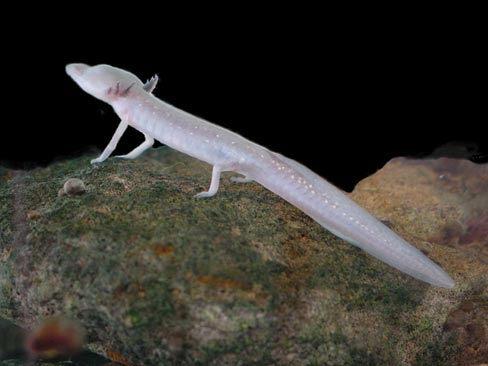