Avid about the Web

Avid About the Web 3 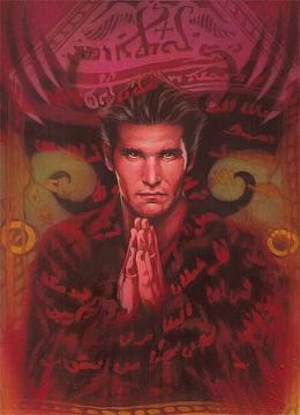