On Going to the Plantation Forever 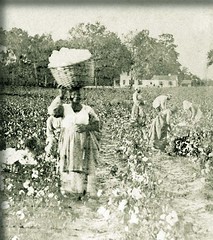