For Halloween: On Tam Lin 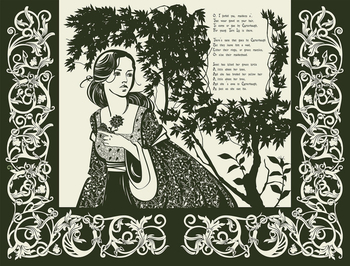